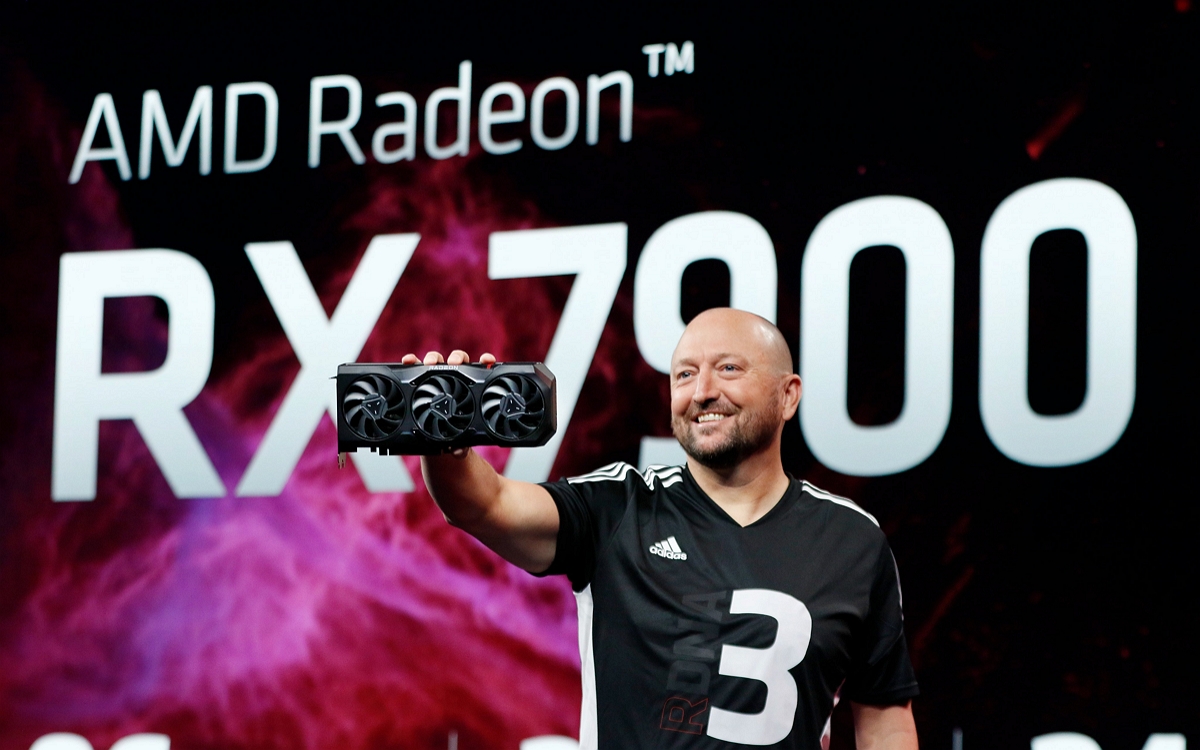 Only a few weeks after the launch of the RTX 4080 and RTX 4090 at Nvidia, it is now AMD’s turn to counter with its own next-generation graphics cards based on the RDNA 3 architecture the Radeon RX 7900 XT and RX 7900 XTX.

The latter promise to be more interesting than Nvidia’s solutions, since AMD has positioned them at significantly more competitive prices. The Radeon RX 7900 XT starts at $899, while the XTX version is $999. That puts those prices well below Nvidia’s RTX 4000 series, which starts at $1,599 for the GeForce RTX 4090 and $1,199 for the RTX 4080. As expected, the two new graphics cards will not be available before December 13th.

The new AMD Radeon RX 7900 XT and XTX are among those AMD’s latest RDNA 3 serieswhich was built on une engraving in 5 nm signed TSMC, and houses a Navi 31 XT GPU array. AMD has taken an interesting new approach, similar to that in the Ryzen 7 5800X3D, using a 5nm graphics compute die (GCD) and a 6nm memory cache die (MCD) in the same GPU and stacking them stacked Miscellaneous. This allows GPUs to be faster, and GPUs to rely on it too 96MB Infinity Cache.

However, the RX 7900 XTX cannot quite keep up with the RTX 4090. AMD never brought Nvidia’s card to the stage, but only compared the new benchmark with the current Radeon RX 6950 XT. The 7900 XTX should ” up to 1.7 times » Faster than the 6950 XT when playing in 4K. Because of these claims AMD’s graphics card will not be able to match the performance of the RTX 4090, but will be slightly below it. In-game, a difference of just a few FPS should be noticed, which could make it much more appealing considering its sub-$1000 price point.

Furthermore, in terms of raw processing power, AMD claims the 7900 XTX can hit 61 teraflops, while Nvidia claims the RTX 4090 can hit 83 teraflops and the RTX 4080 can hit 49 teraflops.

For starters, the new Compute Unit (CU) includes a second-generation ray-tracing accelerator AMD saysimproves ray tracing performance by up to 50% over the previous generation. The new design also includes two AI accelerators per CPU, which according to AMD deliver up to 2.7x better AI performance. 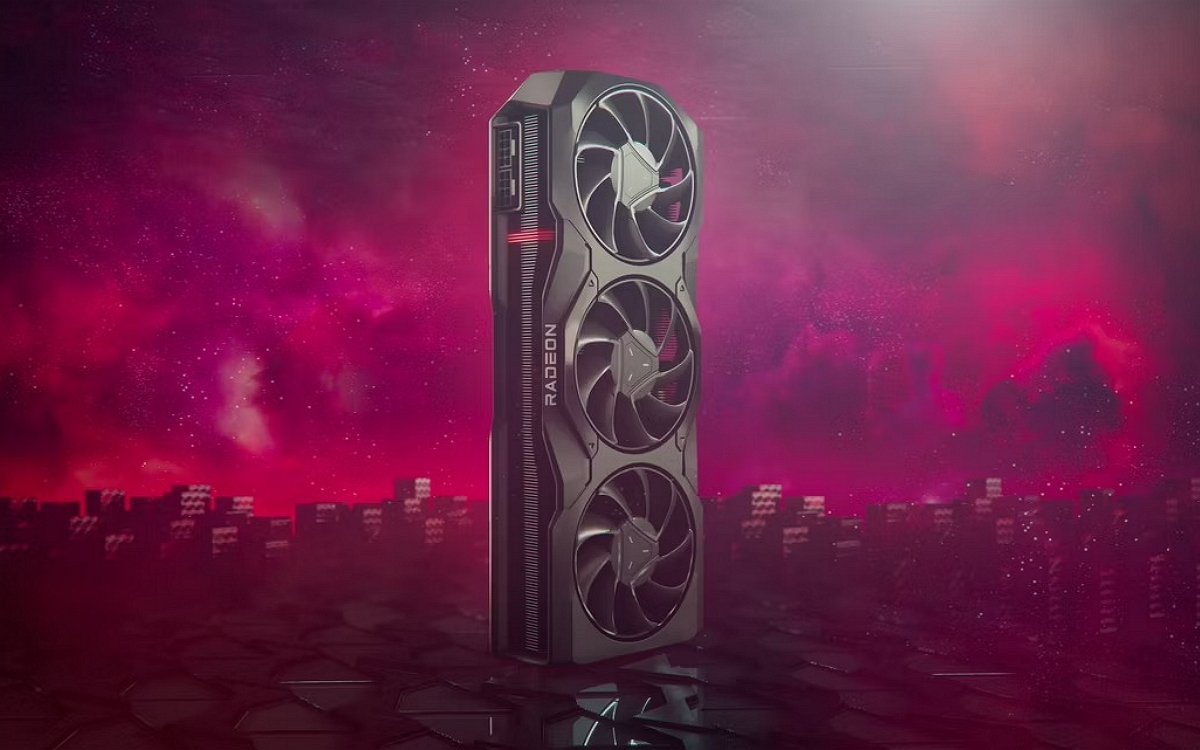 The company has also focused on this when it comes to connectors the inclusion of DisplayPort 2.1 connectors, an area where AMD now has an advantage over Nvidia. As a reminder, the RTX 4080 and RTX 4090 will have to make do with legacy DisplayPort 1.4 connectors. The new graphics cards also avoid the RTX 4090’s controversial 12VHPWR connector, which has already faded on some cards. AMD has shown that the 7900 XTX can be connected to a desktop PC using two standard 8-pin connectors.

This is made possible by very well controlled energy consumption. Total card power is only 355W for the 7900 XTX and 300W for the 7900 XT. That’s a lot less than the RTX 4090’s 450W. So with AMD’s new cards, you’ll probably be able to conserve your power supply, but more importantly you’ll be able to reduce your electricity bills.