A series of videos posted to the Whole Mars Catalog YouTube channel demonstrate Tesla’s advanced self-driving capabilities. A convincing demonstration as it is, but which does not take into account the technical choices made by the brand, which will currently forgo certain onboard technologies. 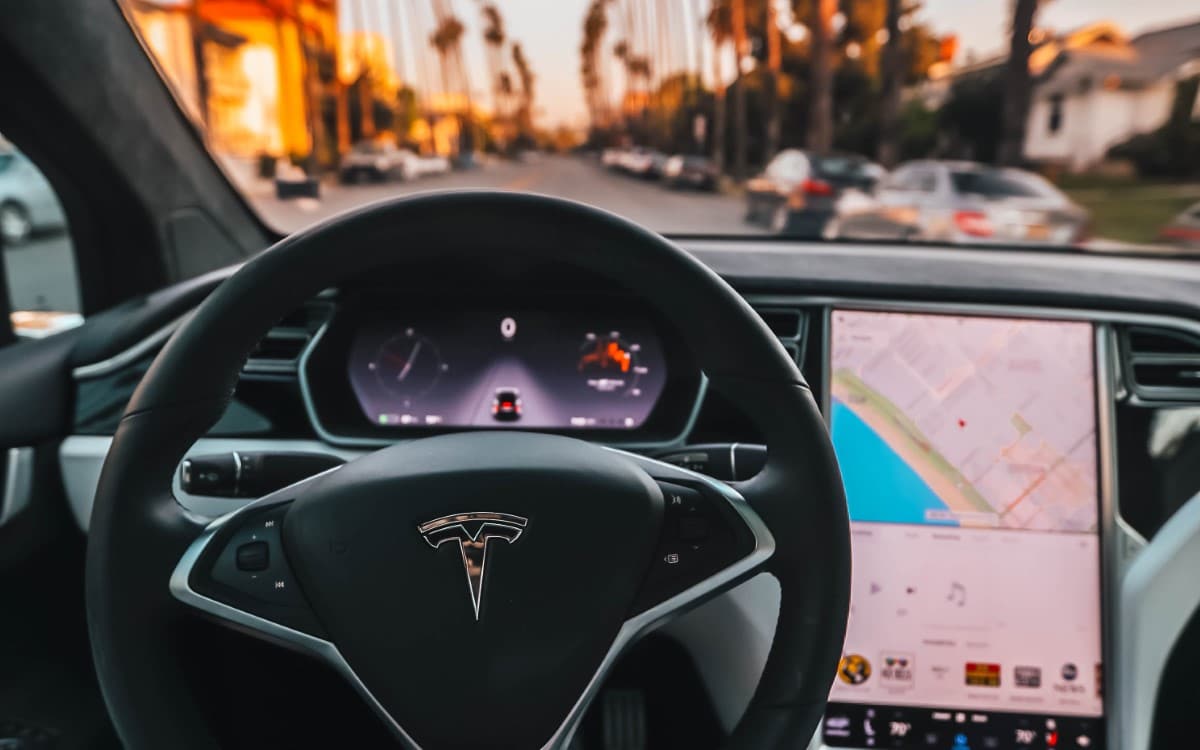 That’s what many experts claim Autopilot for cars is not mature yet. We’re still a long way from Level 5, which is synonymous with fully autonomous software that doesn’t need human intervention to get from point A to point B. Tesla is also accused of lying about the software’s true capabilities: “Autopilot and FSD. However, a series of videos published by the Whole Mars Catalog channel on YouTube prove that the Tesla-style autopilot, Tesla’s Full Self Driving Mode in its beta version 10.69.2.3, works perfectly.

The latest video shows a driver starting his Tesla vehicle at Fisherman’s Wharf and driving to Fort Point. Characteristic of this route along a tourist route in San Francisco: the driver does not interact with the steering wheel or pedals. It lets Tesla’s software take care of everything, and the result is certainly convincing, even if everything isn’t perfect.

On the eight kilometers traveled distance, the software only seems to struggle on the first turn… out of caution. The area crossed is very busy. Lots of pedestrians crossing the street in all directions, causing the FSD to wait a bit too long. Is it due to poorly calibrated Tesla Vision technology or software struggling to make a decision? One thing is certain with the current calibration Pedestrians are safe from accidents : They are actually a priority in the eyes of Tesla’s autonomous car.

The videos posted on the Whole Mars Catalog YouTube channel show us Tesla’s car driving in autonomous mode in a variety of situations. Specifically, through the vehicle screen, we note that The car has a very good perception of distances and the speed of surrounding vehicles. In general and with most videos, the driver of the vehicle only very rarely has to intervene in the driving process. Do These Videos Show Teslas Are Ready for Real Self-Driving? The manufacturer has announced that it will no longer use ultrasonic sensors in its future models, which will mean that many functions in the videos will be temporarily disabled.