The days of combustion engines in Europe are officially numbered. European lawmakers have agreed with all 27 EU member states on a plan that will effectively ban the sale of petrol-powered cars and vans by 2035. 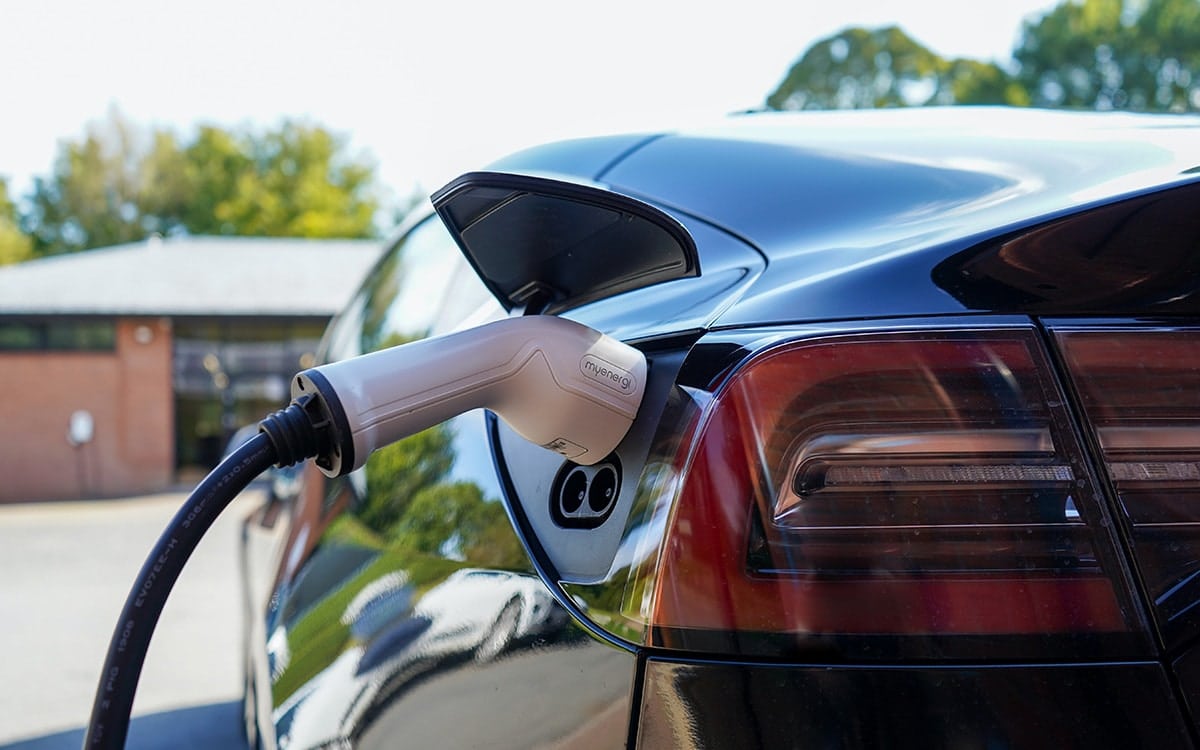 The European Union has just approved an agreement on a proposed law Effectively ban the sale of new petrol and diesel cars by 2035to accelerate the transition to electric vehicles and fight climate change. It has now been several months since this new law was put to the vote before it was approved by parliamentarians on June 8th.

Negotiators from EU countries and the European Parliament, which has to approve new EU laws, and the European Commission, which drafts new laws, finally agreed on this Automakers had to reduce their CO2 emissions by 100% by 2035which will make it impossible to sell new fossil-fuelled vehicles in the 27-nation bloc after that date.

The introduction of 100% electric will be gradual

The European Council and the European Parliament have agreed on the intended provisional rules Reduce CO2 emissions from passenger cars by 55% by 2030 abefore the announcement a Total ban on internal combustion engines for new cars and vans in 2035.

The European Parliament said the deal was a signal ahead of COP27, the annual UN conference on climate change. that the EU is serious about adopting concrete legislation to achieve the more ambitious goals of the European climate law “.

However, automakers producing fewer than 10,000 vehicles could be exempted from some restrictions should still be CO2-free by 2036. That means automakers like Lamborghini and Bentley will benefit from one a year to achieve their goals, because of higher stress. Vans would have a slightly different target for 2030, but would face the same deadline of 2035.

The EU says a report should also be published by the end of 2025 (and every two years thereafter) for ” evaluate the progress in terms of zero-emission road mobility “.