While Nvidia has just announced the launch of a new line of RTX 3060 Ti with GDDR6X memory, GALAX has jumped at the opportunity to launch a GeForce RTX 3060 Ti Plus. The partner manufacturer revealed a comparison video with the RTX 3070, which was slightly overtaken by the newcomer. 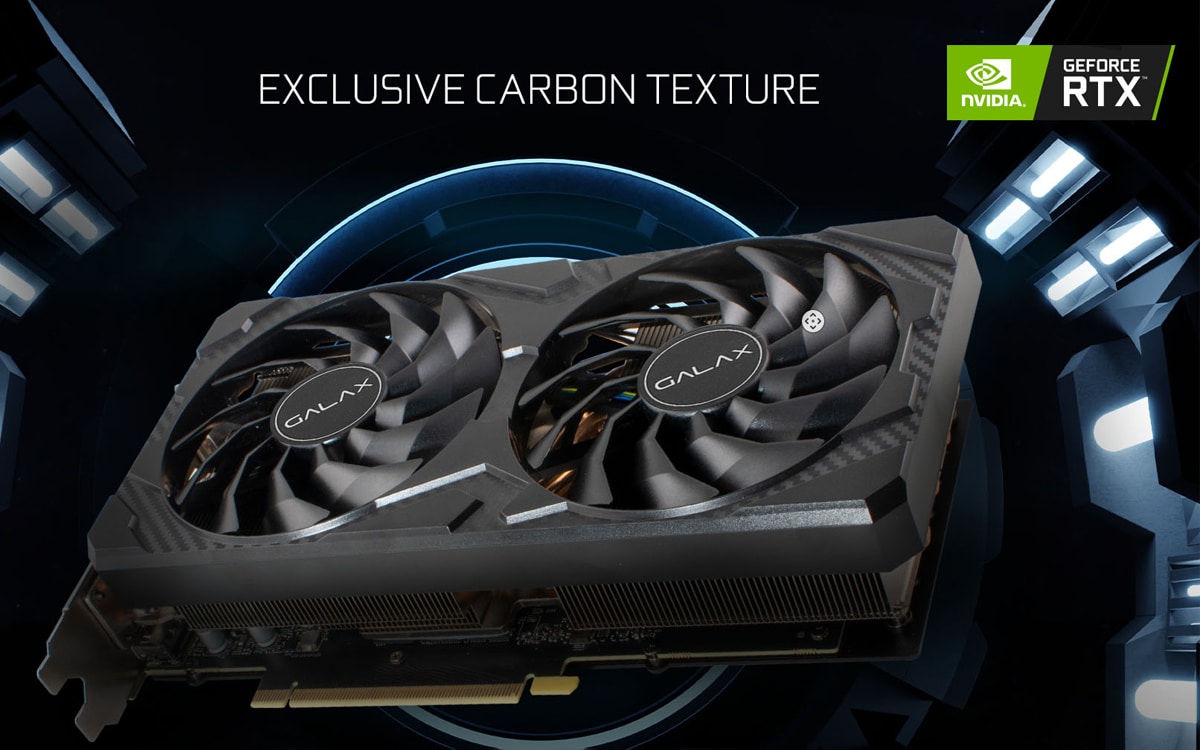 Two years ago, to great fanfare, Nvidia released the GeForce RTX 3060 Ti, a cheaper alternative to their classic RTX 3000 but still more powerful than the entry-level RTX 3060. Later, the graphics card was linked to cryptocurrency mining, among other things, and had some successes, which prompted Nvidia to launch a new edition, this time equipped with GDDR6X memory.

If the launch was initially supposed to take place before that of the RTX 4090 and 4080, the official announcement finally came this week. For its part, GALAX, one of Nvidia’s partner manufacturers, has just presented its version of this new RTX 3060 Ti, soberly titled RTX 3060 Ti Plus. And the latter to compare the graphics card with the RTX 3070 in a short video posted on his social networks.

It should be noted that the upgrade to GDDR6X VRAM for the graphics card is not trivial as it offers 35% more bandwidth than the original model. However, memory speed is a crucial element in estimating the performance of a GPU. So while the RTX 3070 has 5888 CUDA cores, versus 4864 for the RTX 3060 Ti Plus, the latter benefits from faster memory (608 Gb/s versus 448 Gb/s).

Related: The RTX 4090 gets so hot it could melt your PC, two victims already

Thus, it is in fact the RTX 3060 Ti Plus that offers the best performance if we refer to the video published by GALAX. However, the difference is rather insignificant. In games like Cyberpunk 2077, Spider-Man Remastered or the latest A Plague Tale: Requiem, the advantage of the RTX 3060 Ti is only a few FPS and surfs at around 70 frames per second.

However, note that the comparison is a bit risky since the two graphics cards are not aimed at the same game scenes, while the snippets shown are relatively short. In other words, it doesn’t seem very wise at the moment to rush into the RTX 3060 Ti if you already have an RTX 3070. Especially since we couldn’t find them on offer at the moment. Therefore we do not know the exact price.