Two people involved in the development of the Cybertruck have reportedly told Reuters that Tesla’s SUV is set to go into production. The assembly lines could start as early as the second quarter of 2023, and Elon Musk’s electric pickup truck could be on the market as early as the end of next year. 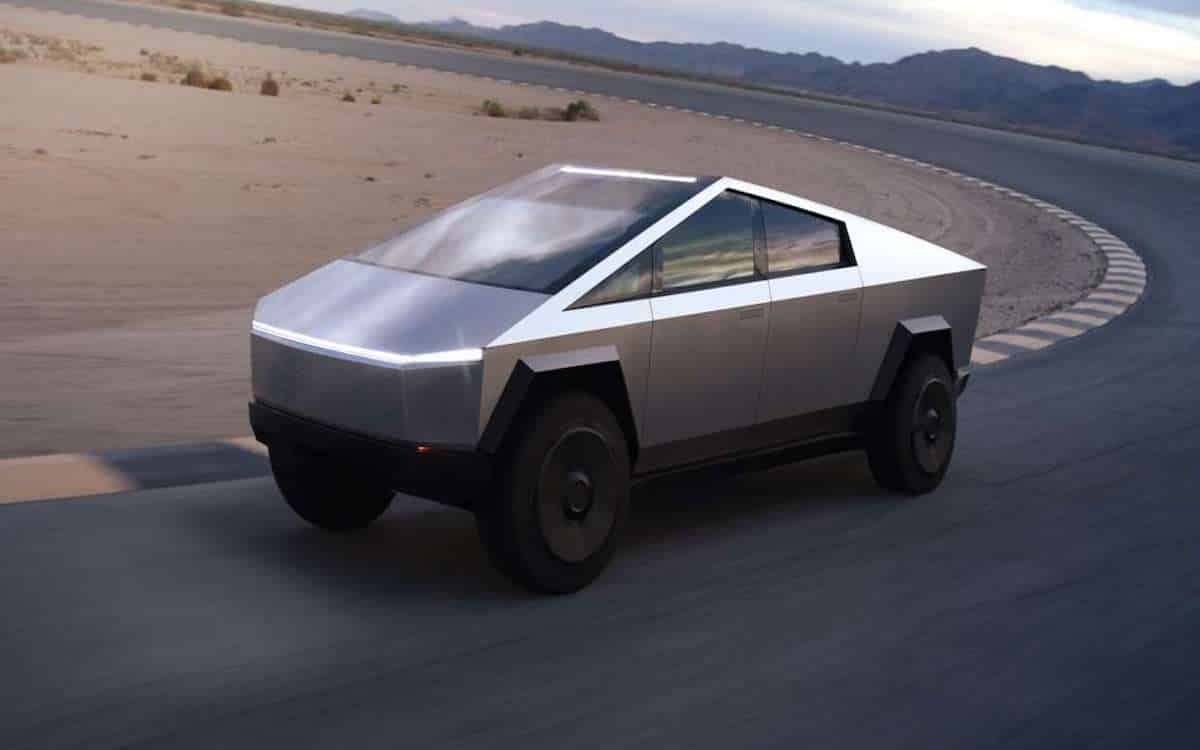 Production of the Tesla Cybertruck has been falling behind, but the wait is almost over. That’s what Elon Musk said The R&D phase of the electricity supplier is entering the final phase. The Austin, Texas plant will be responsible for the production of Tesla’s only vehicle with its own name. It will have three months to get up to speed, with production pace expected to peak in the second half of 2023.

We don’t know anything about the Cybertruck’s price or spec sheet yet, as Elon Musk changes them frequently. Regardless, the vehicle undoubtedly remains the most anticipated in the world. The deposit required for the reservation was only $100, which no doubt prompted potential buyers to take the plunge. In 2019 there were no fewer than 146,000.

However, things won’t be easy for Tesla, and customers will likely face delivery delays. According to some analysts, the automaker is facing one Battery supply problem. The production of 4680 batteries, the newest and most advanced (their capacity is 5 times greater than the previously used 2170), is already at its peak. Demand is so strong that Tesla has had to suspend orders in Europe and China. In this context, how to meet cybertruck orders that will undoubtedly flow?

The first owners of the electric pickup risk driving with a lower-capacity battery unless they agree to wait for delivery of the 4680 battery, manufactured at the Gigafactory in Berlin, among others. Mr Musk said on the matter that Tesla “has received more pre-orders for the first Cybertrucks than it could possibly honor for them three years after the start of production“.