A new chip for Android smartphones, the MediaTek Dimensity 9200, has managed to outperform the mighty Apple M1 in the AnTuTu benchmark. The next Android devices in 2023 promise to be very powerful. 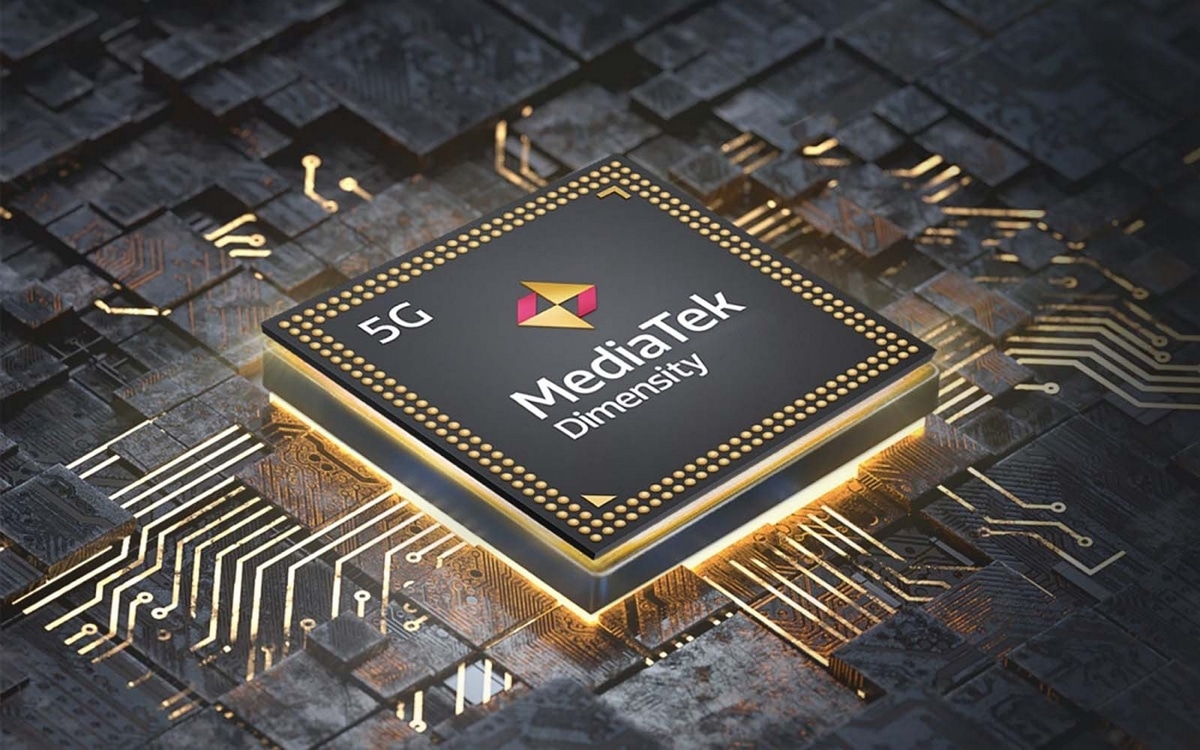 As revealed by leaker Digital Chat Station on Chinese social network Weibo, The Dimensity 9200 has already gone through AnTuTu and managed to get a score of 1,266,102 points. It’s near 20% more than last year’s Dimensity 9000which was usually able to collect around 1,050,000 points.

With such a score, the Dimensity 9200 even surpasses Apple’s M1 chip, which can be found in the iPad Pro 2021, but also in the American giant’s Mac computers. The latter “only” achieves 1,251,547 points, according to official data from AnTuTu. The chip of the current iPad Pro M2, which was launched a few days ago, does not seem to have been tested yet, but we assume that it is again the most powerful chip on the market.

We also note on the benchmark that the chip stayed at just 36 degrees, which would mean the smartphones that will be using it can stay cool. This impressive thermal management is due to TSMC’s 4nm etchwhich will also benefit the next Snapdragon 8 Gen 2. The Qualcomm chip in particular is the most anticipated as it will power smartphones like the next Galaxy S23, the OnePlus 11 or the Xiaomi 13. 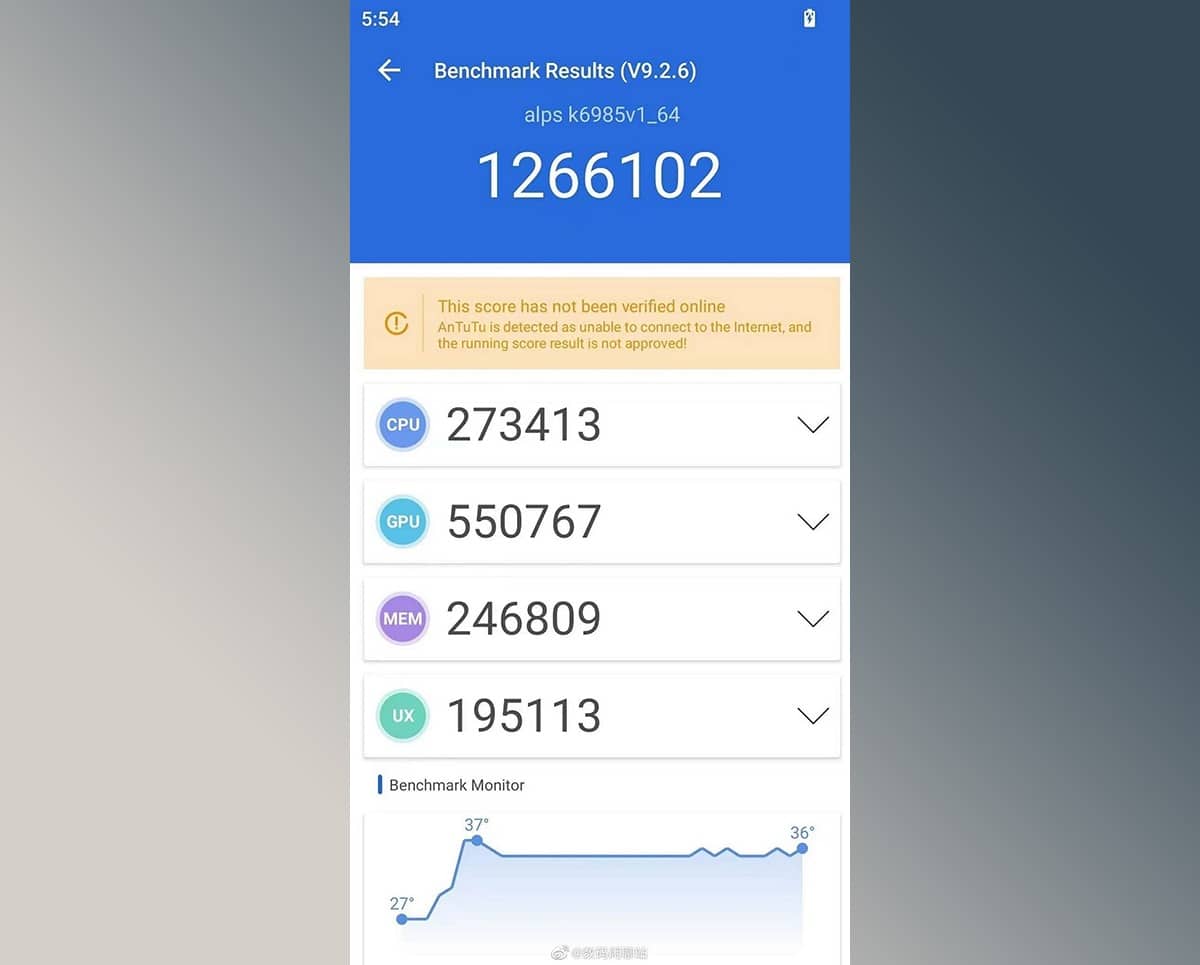