The end of polluting cars, planned for 2035, could finally be postponed. At least that’s what Thierry Breton, EU Commissioner for the Internal Market, and Clément Beaune, Transport Minister, are proposing. 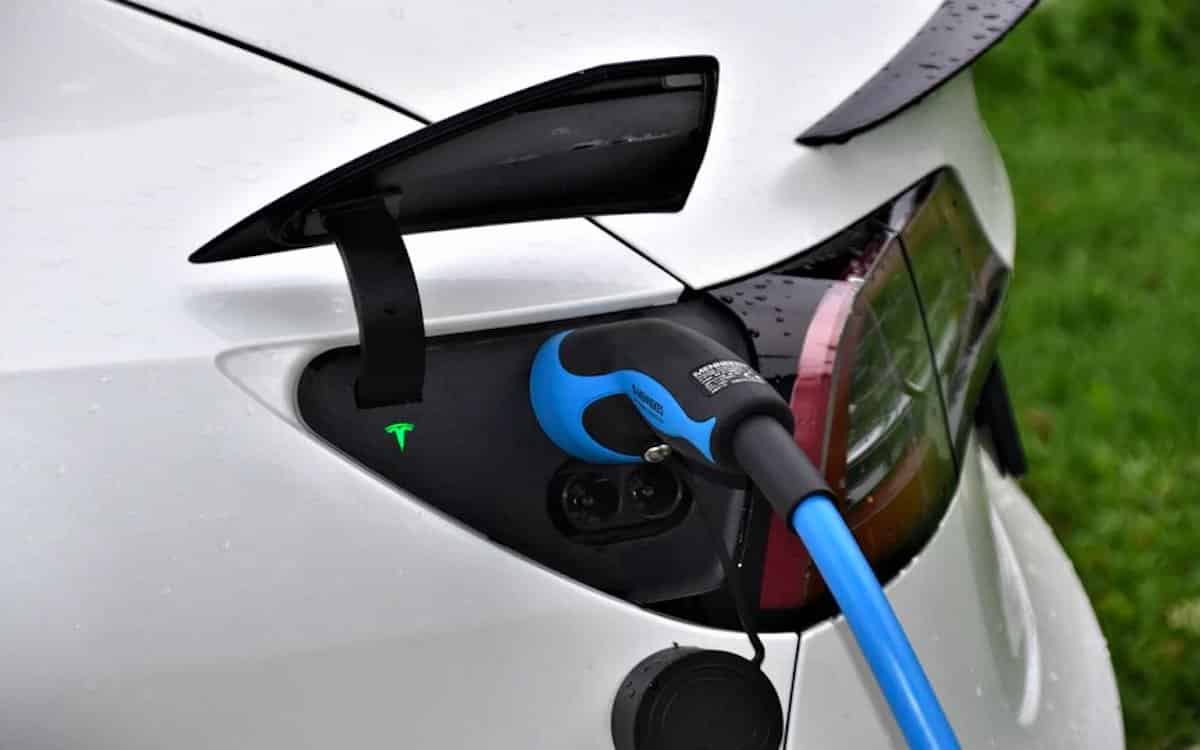 A few days ago, the European Union ratified an agreement on a law to ban the sale of new petrol and diesel cars by 2035 to accelerate the transition to electric vehicles. The new legislation would oblige automakers to reduce their CO2 emissions by 100% by that date, which would then make it impossible to sell fossil-fuelled vehicles.

However, despite an agreement from all 27 EU member states, Europe could ultimately delay its plan to phase out sales of polluting cars if the market doesn’t pick up in time. In fact, in an interview with Brussels Playbook, Thierry Breton, the EU commissioner for the internal market, doubted the timetable.

The gradual end of thermal cars could be postponed

Specifically, Thierry Breton said the recently passed law could be relaunched in 2026 to push back the date for phasing out polluting cars and give the auto industry more time to ramp up production of electric vehicles. A review clause could therefore be adopted in 3 years time.

Thierry Breton also reiterated his concerns about the switch to electric, including the destruction of around 600,000 jobs, dependence on China, the high price of electric cars and the problem of power supply to cars and terminals. The switch to fully electric is “ certainly the strongest industrial transformation that the European Union has experienced ‘ estimated Thierry Breton.

Transport Minister Clément Beaune for his part also announced that it would postpone this new legislation. ” There will be a return clause to see if there are other technologies that can accompany the electrical technology ‘ announced Beaune. ” We will not stop exporting hybrid or thermal vehicles abroad in 2035, otherwise the Chinese will conquer all developing markets ‘ the minister stressed.