While Nvidia is at the center of a controversy that continues to simmer, one user just posted a photo that could add fuel to the fire. In fact, this could well have brought the proof of the first cable 12VHPWR 16-pin melted due to the overheating issue, previously only affecting adapters. 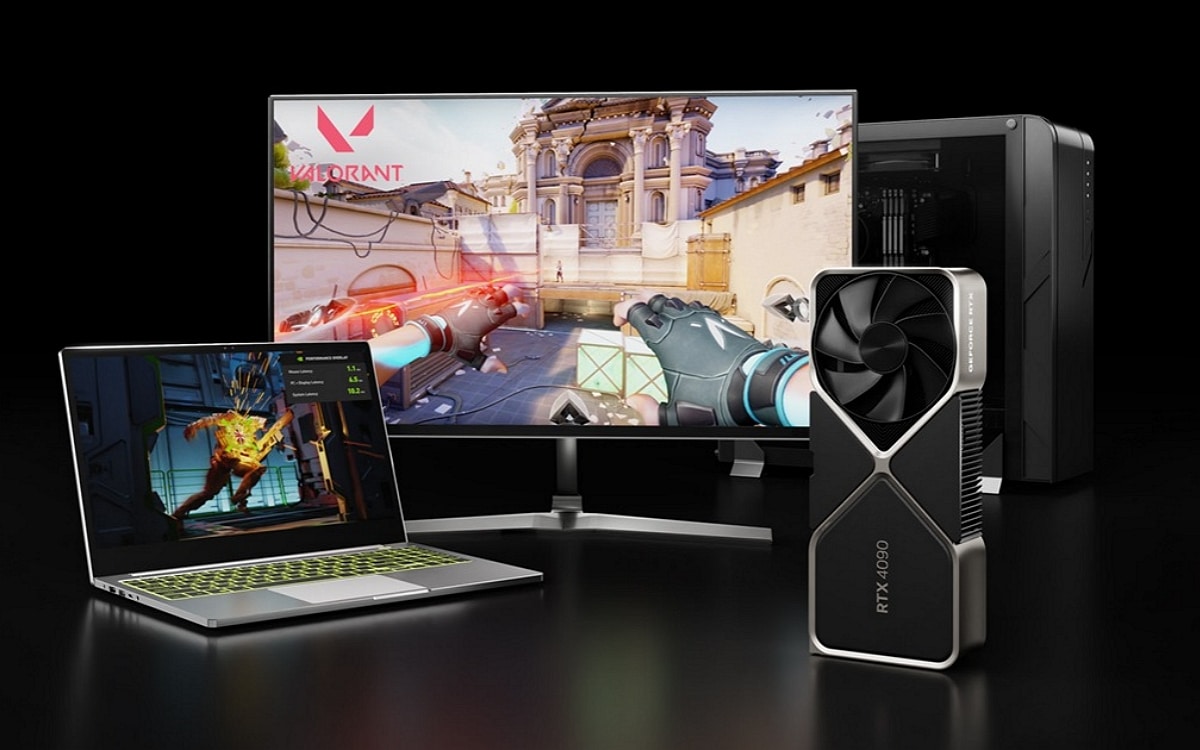 Does the problem come from the graphics card, yes or no? While we’ve thought this question settled for a few days, a new twist on the RTX 4090 overheating case returns to sow doubts among investigators. Go back. It all starts when two users on Reddit claim their graphics card melted the 16-pin adapters plugged into it.

After several days of research, we finally think we’ve found the culprit. The overheating is believed to be caused by poor quality soldering on some 150V adapters which, if twisted too close to the connector, can cause excessive overheating. Despite a worrying finding, this discovery may also comfort more than one. In fact, the 150V adapters in question are relatively rare on the market.

But everything changed this morning when a user posted several photos to Facebook showing a cable 12VHPWR 16-pin fused just like comparable adapters. He claims said cable was plugged into his RTX 4090 before it ended up in this poor state. These photos distribute the cards for Nvidia and for anyone who has or wants to buy the graphics card.

Previously, only 16-pin adapters were affected by the overheating issue, which was therefore explained by the soldering issue mentioned above. The arrival in the arena of the first cable 12VHPWR Burned is therefore of particular concern. Of course, the reason for this overheating can be the same as with the adapters. But pending new elements in the investigation, and in particular an official statement from Nvidia, the shadow of doubt hovers over gamers.