While we expected the Radeon RX 7000s to arrive in late November, we’d finally have to wait another week to get our hands on AMD’s new graphics cards. According to leaker Greymon55, the marketing will instead take place between December 1st and 5th. The presentation is still scheduled for November 3rd. 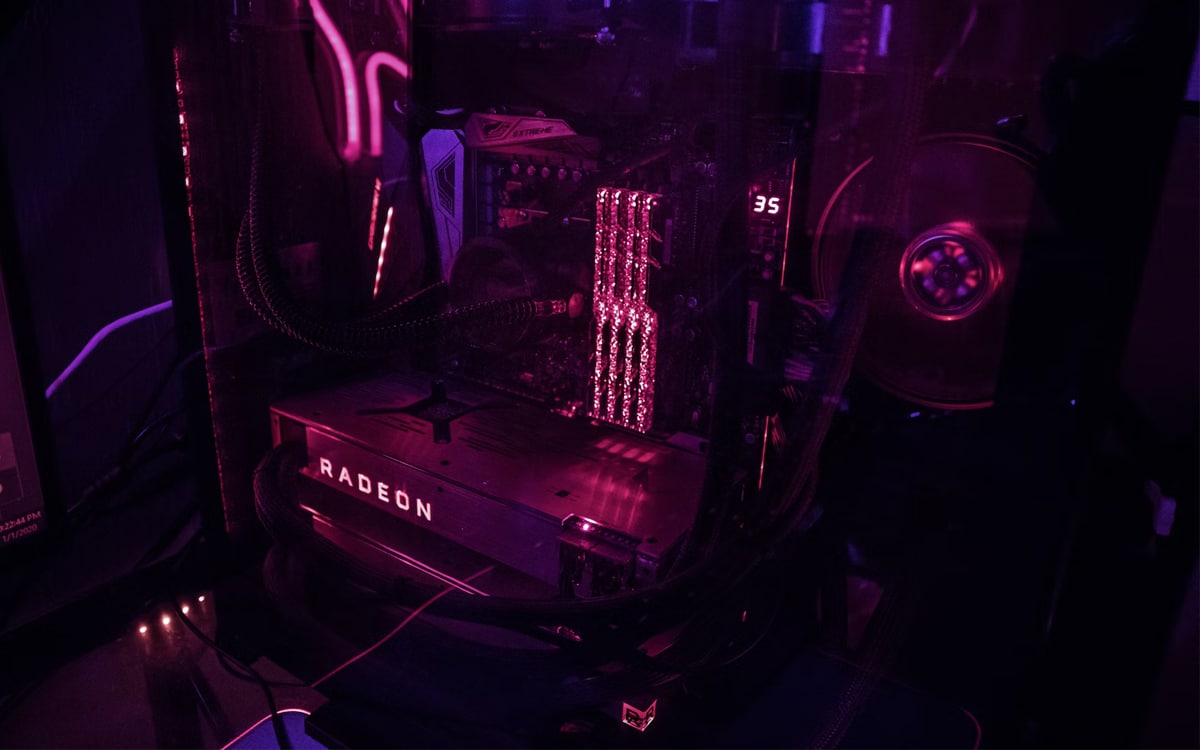 The question of the official launch of the Radeon RX 7000 is definitely being discussed. Only one piece of information is certain for the time being: AMD will present its new generation of graphics cards on November 3rd. But first it was announced that the marketing would take place towards the end of the year, namely in the last two weeks of December.

Meanwhile, the leaker Greymon55 was much more optimistic, assuming that the graphics cards would be available from November 27th instead. Then, still based on that date, the latter just announced on his Twitter account that the launch would have been definitively “postponed” by a week (it’s hard to call that a postponement as the official launch date is yet to be announced is).

You May Also Like:  End of heat engines in Europe in 2035, it’s official

See you in early December for AMD’s Radeon RX 7000

As such, Greymon55 expects the RX 7000s to be available for purchase between December 1st and 5th. AMD will therefore wait a month between presentation and launch, which ultimately isn’t that long compared to what we’ve already seen in the industry in the past. As a reminder, Nvidia will market the RTX 4080 on November 16th, while the announcement was made on September 20th.

AMD, for its part, cannot be surpassed in this area. We remember in particular the launch of the RX 6900 XT on December 8, 2020, more than a month after its presentation on October 28 of the same year. In any case, as our colleagues from VideoCardz report, there is also the confirmation of an RX 7900 XTX model that will be equipped with a monstrous 24 GB of VRAM.

It should be sometime between December 1st and 5th.